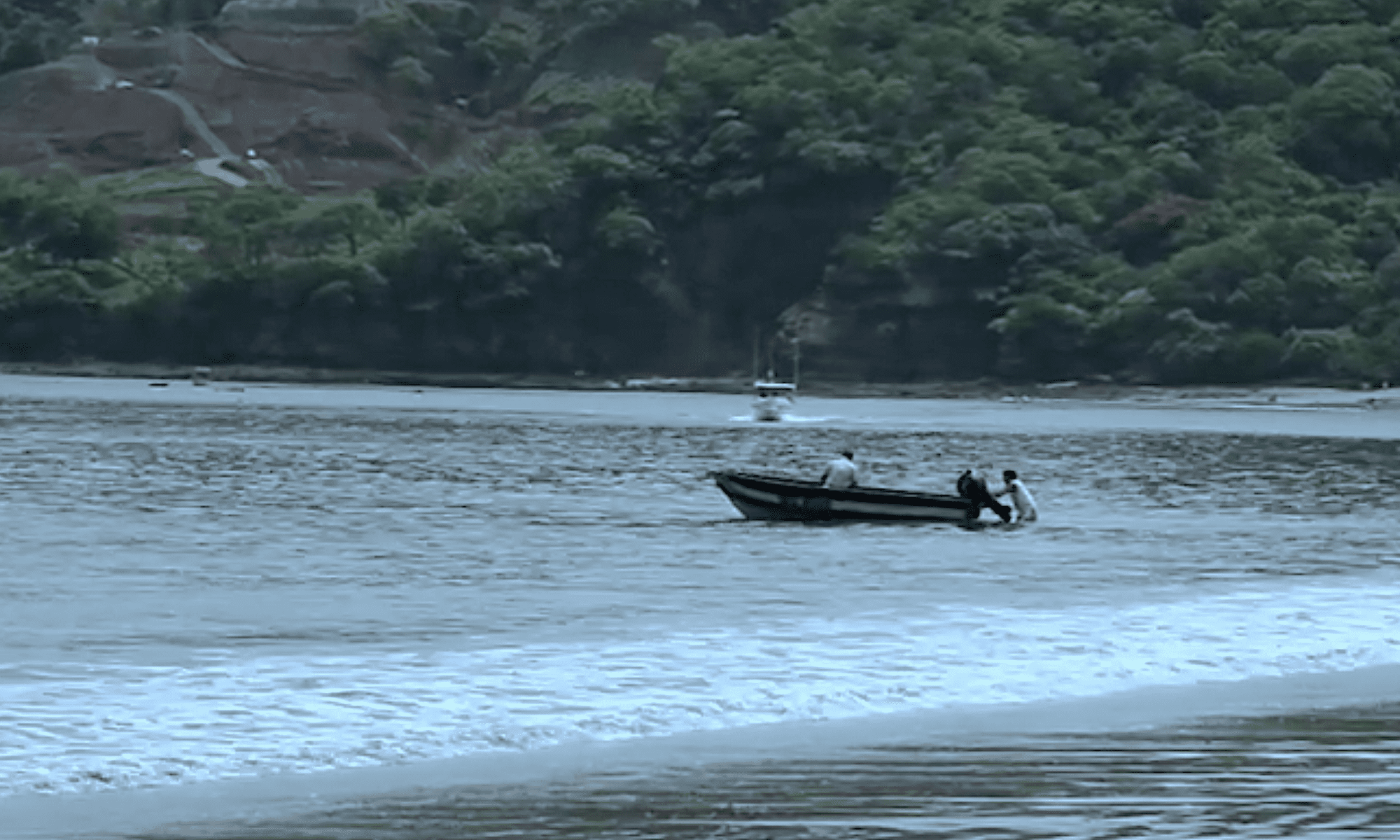 Unhappiness about the economic and social situation in Europe and North America; too high taxes, bad climate. The desire for adventure and a desire for freedom are some of the reasons for the currently high rate of emigrants in Costa Rica.

sell everything and move to costa rica

Many people want to escape into another world with some money in their pocket. In search of a suitable place at which they can realize their dreams and live in calmness and peace. They wish to start a new life in a secure, calm country with sunshine, beaches and ocean.

Costa Rica (Spanish for ¨rich coast¨) is a state in Central America whose surface amounts 51,100 km ² and has about 4,200,000 inhabitants. The country lies between 8. and 11. northern degrees of latitude and is therefore located in the tropics. The Costa Rican climate is very good, according to NASA in parts there is even the best climate of the world. There is no cold winter and besides from a few exceptions the sun appears every day.

Costa Rica is a small country, which offers, however, a lot. Mountains with a height of up to 4,000 metres, two oceans (the Pacific and the Caribbean), volcanoes and dreamlike beaches are only some of many attractions around here. The Pacific side of Costa Rica offers a more than 1,000-km-long coast and the country has no army (abolished since 1948). Saved money was used for improving the education system. And in result the alphabetization rate among the population in Costa Rica is now 97%.

There are more teachers than police officers but Costa Rica is a safe region. In their latest study for the year 2007 the Control-Risks-Institut has evaluated the political risk as well as the security risk for travellers and investors in Costa Rica as low.

Costa Rica is a country where you can live very well if you are not dependent on earning your living. Despite of higher living costs you can live safely and with a lot more amenities than in its neighboring countries Nicaragua and Panama.

Also each province of Costa Rica differs greatly concerning the investment and living conditions. We have done good experiences in Guanacaste.

Be able to speak Spanish

In case you want to live and earn money in Costa Rica you should be able to speak Spanish, or at least start to learn it. There are many local teachers or other people who give private Spanish lessons at reasonable prices. Something else you should learn first is that things need time here. The clocks chime at a different pace and often you will reach your goal sooner if you have patience, tenacy and most of all if you are friendly.

It is no use to live such a stressful life as in the US or Europe.

We, a group of friends emigrate to Costa Rica and have now been living here quite a long time now, some for more than 20 years, and we feel good here!

It is rather difficult to find a well-payed job in Costa Rica under normal circumstances taking into account the low salaries. However, if you have some money, patience and a business idea the chances are much better.

Technology and Development of the country

For a few years now, Costa Rica has opened up to the new technologies market and offers good conditions for new companies in this field. Foreigners are offered very good investment possibilities.

The variety of the life in Costa Rica

In case you do not know Costa Rica yet we suggest you to visit the country first. The Caribbean and Pacific coast, the volcanoes, the fascinating flora and fauna, the mountains, the very diverse and protected areas make Costa Rica a real adventure.

You will be able to observe birds at the “Isla de Pájaros” (bird island), crocodiles at the Tempisque, in Jacó or at the Paraíso del Cocodrilo hotel.

„Travelling – it leaves you speechless, then turns you into a storyteller.“ – Ibn Battuta

At the beach Buena Vista, Sámara, you can watch turtles at a Conservation Project and support the voluntary helpers there.

We will be glad to provide you with further information if you would like to have your share of nature, sun, volcanoes, ocean and sandy beaches and wish to emigrate to or invest in Costa Rica.